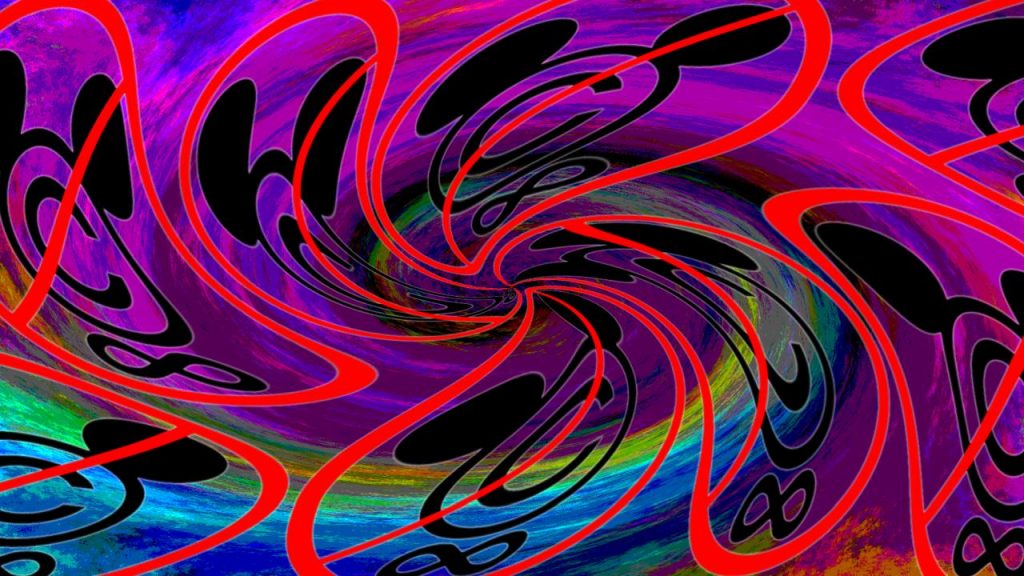 My comment in response to a Slashdot post about Charter being sued for not “disconnecting repeat infringers” with DMCA takedown notices being the only “evidence” provided:

ISPs are required by the DMCA to have a repeat infringer termination policy and to follow that policy. The exact subtext that lays out this requirement reads: “[for an ISP to be eligible for limited liability status]…it must adopt and reasonably implement a policy of terminating in appropriate circumstances the accounts of subscribers who are repeat infringers,” I propose this as a layman’s version of that policy:

“If a court of law issues multiple judgments (or multiple counts in a single judgment) against you that find you guilty of copyright infringement, and finds that those acts of copyright infringement were performed while directly using our services for access, your high-speed internet account with us will be terminated immediately. DMCA takedown notices are considered to be unproven allegations and will not be treated as proof of infringement without the previously mentioned court order being provided.”

This appropriately balances the interests of the rightsholders and the alleged infringers while following the requirement set forth in the DMCA. A DMCA takedown notice has never constituted proof of infringement; they exist to have allegedly infringing content taken down quickly and a process exists by which the affected person can challenge the notice and force the rightsholders into court if they still want it taken down. The entire problem here is that DMCA takedown notices are being treated as having equal legal weight to a court judgment of copyright infringement when that’s clearly not the case.

I wish someone would email this suggestion to the ISPs so they could implement it and make this stupid crap go away already. If the ISPs did this, rightsholders would be forced to support their allegations in court to disconnect alleged infringers rather than expecting their completely unproven and potentially baseless say-so to automatically result in a permanent disconnection.