Instead of a highly useful “end” key, Asus has been putting the power button in the top-right corner of their high-end laptops.

Aside from the fact that the “end” key is something I use constantly when typing out things like the post you are reading right now and I have to disable number lock to work around the missing editing key, lately I have been waking up and walking over to the laptop in the morning only to discover that the computer has somehow died overnight! I thought it was some sort of extremely hard to reproduce hardware problem until I also found some white stuff on the keyboard one morning. On closer examination, it was kitty litter.

The cat has been lying on my laptop at night and the stupid Asus power button on the keyboard lets the cat hold the power button to force my laptop off.

Needless to say, this has seriously pissed me off. I already had a major problem with the missing “end” key and with the risk of accidentally tapping the power button, but to have the cat killing my computer in the middle of the night is absolutely ridiculous. 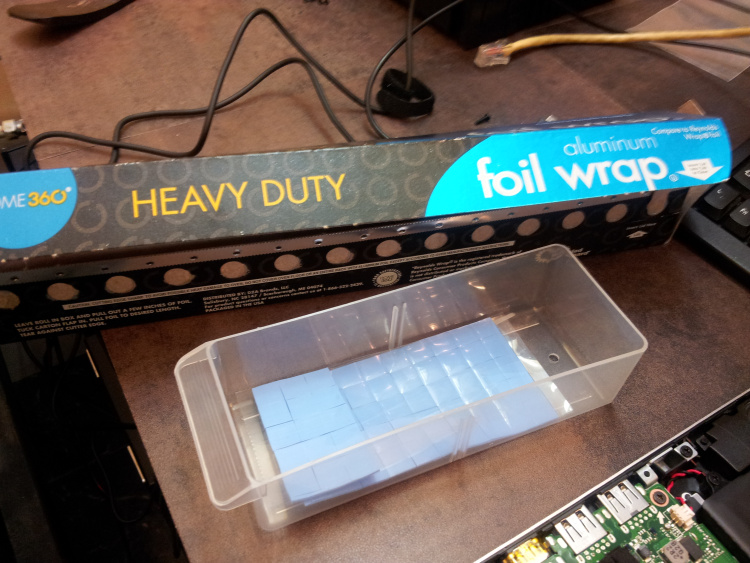 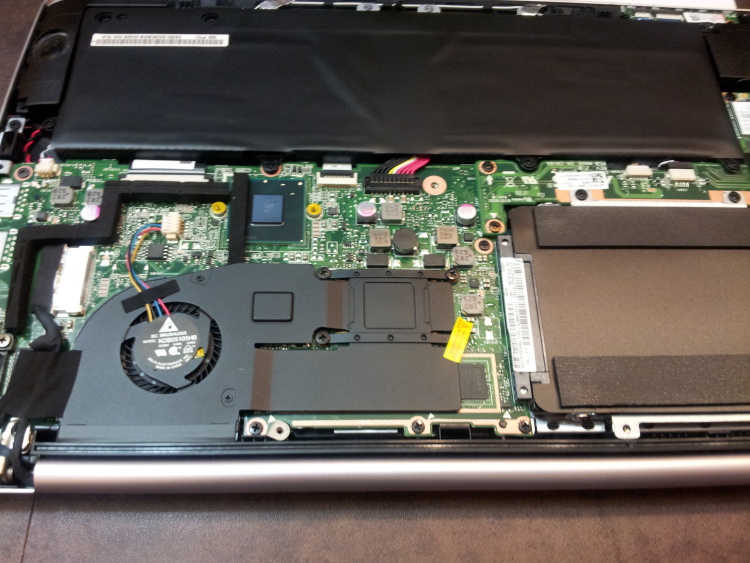 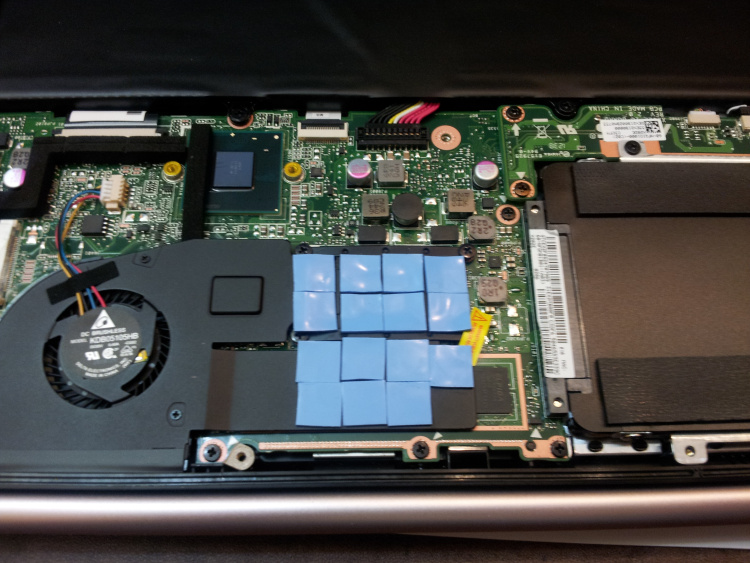 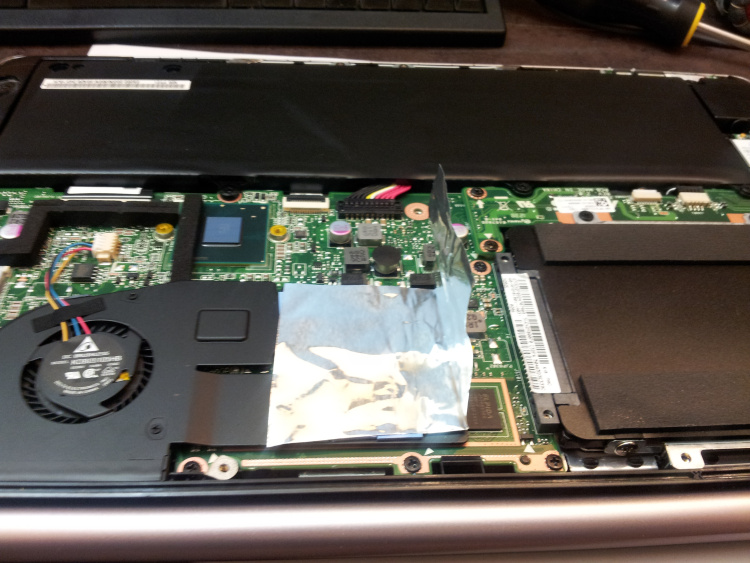 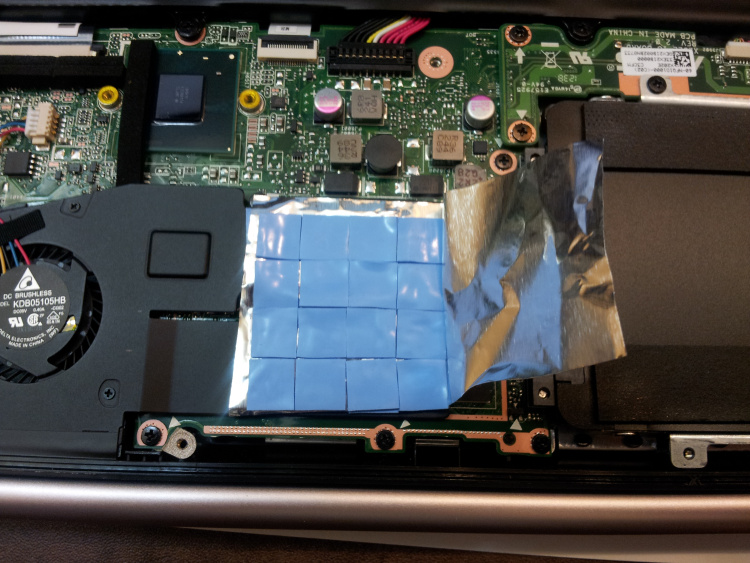 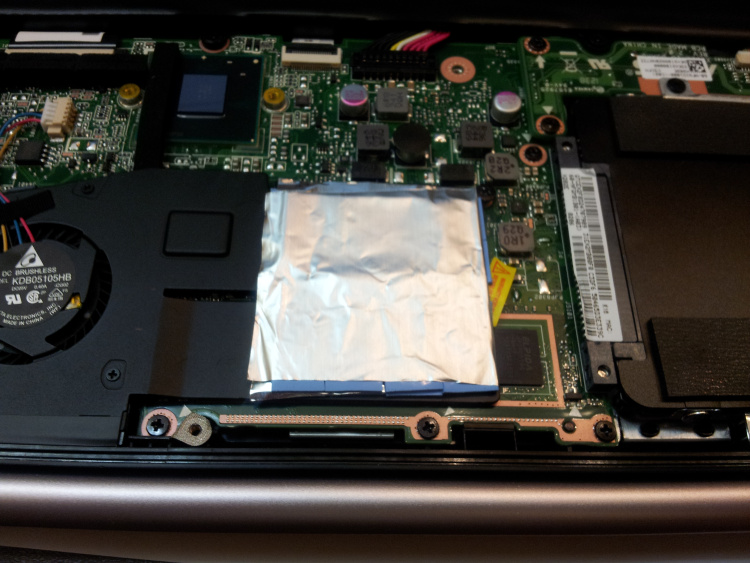 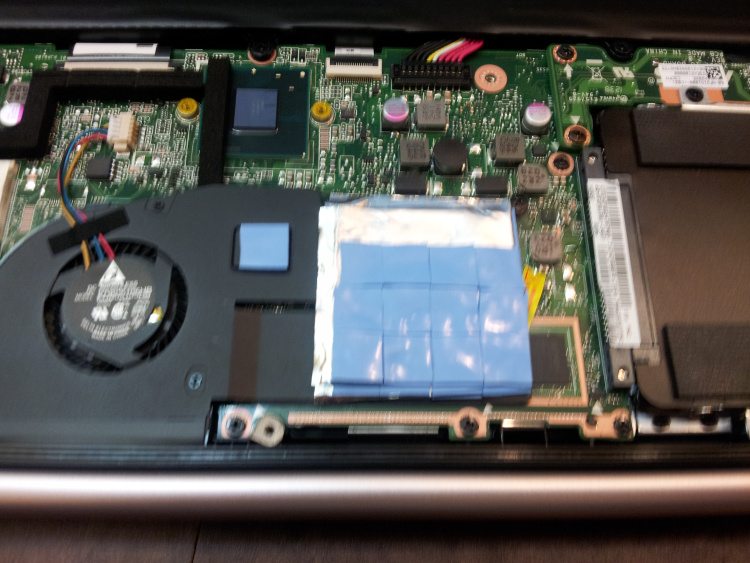 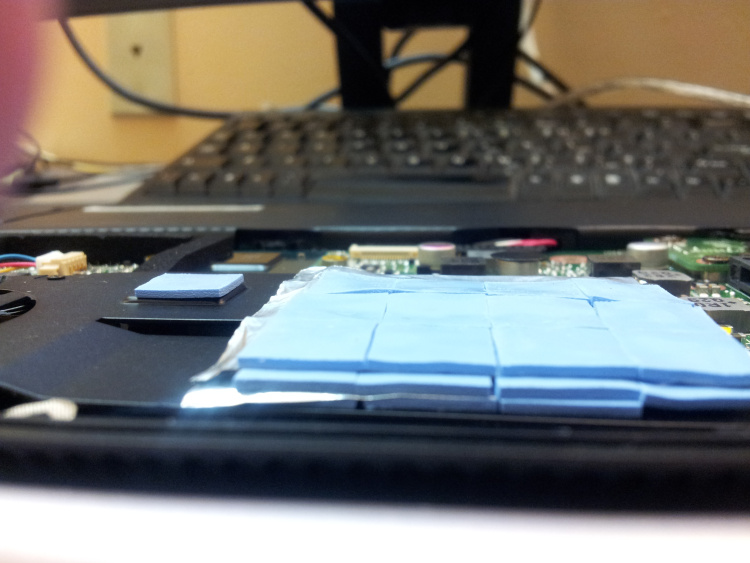